Too hot to hoot? 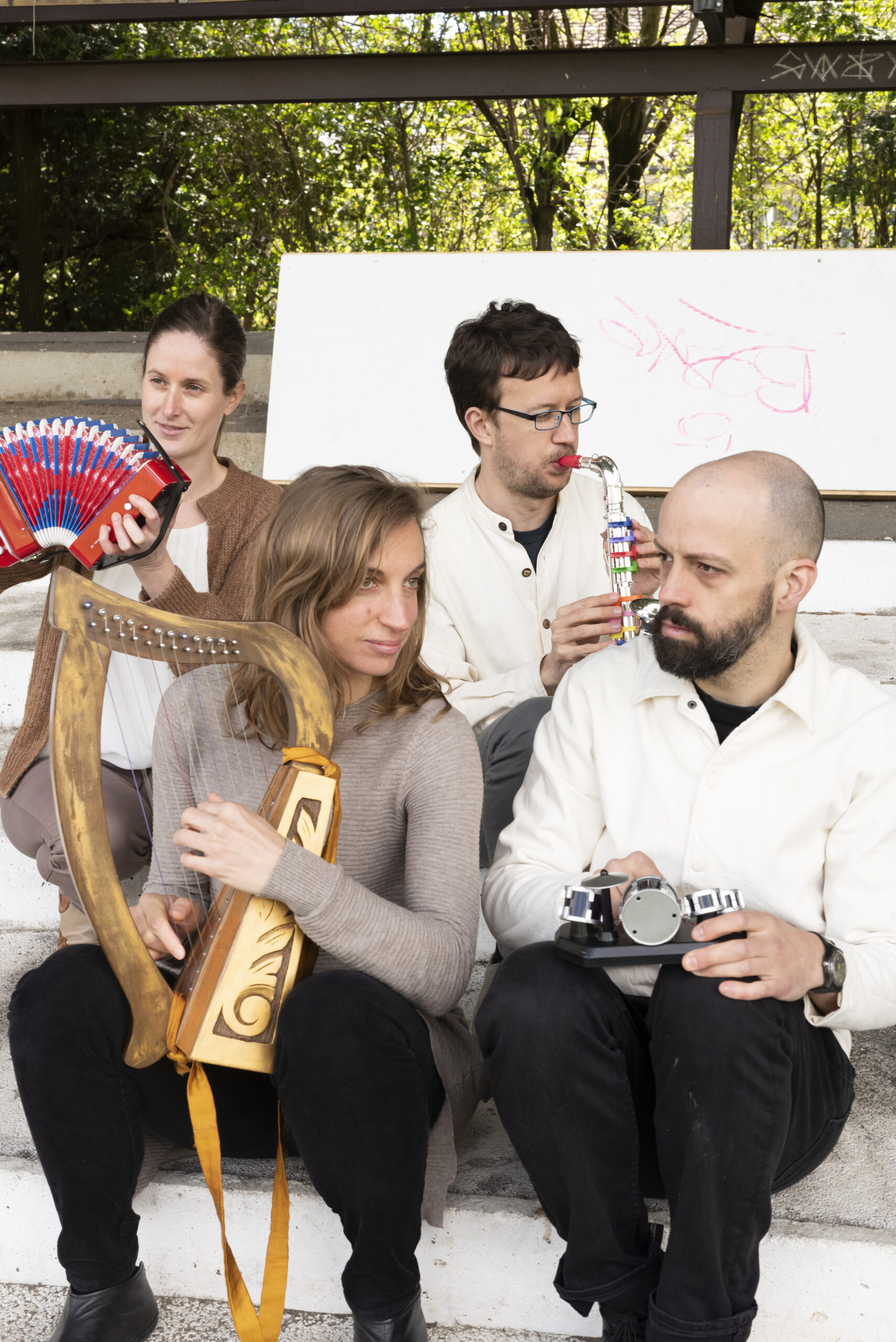 Too hot too hoot? is a swiss chamber performing company created in 2014 and based between Lausanne, Bienne and Basel. Composed of four musicians-performers, ambitious and willing to break the frontiers of a traditional concert form, this company is born in the composed new music tradition with a wish of refreshing it. For every project, the members develop together a new musical language in different styles such as the performance, the spacing concert, living installation or musical theater.

Since timbre and sound quality are crucial in the music of today, that allows to create a lot of original and subtle sound colors and combinations.  Its repertoire is made of free instrumentation pieces, arrangements and premieres. It explores the boundaries between classical and popular musics and between different eras. As the palindrome which forms its name, symmetry is omnipresent in the four-instrument characteristics: two percussive instruments (harp and percussion) and two wind instruments (accordion and saxophone); two harmonic instruments (accordion and harp) and two melodic instruments (saxophone and percussion)… 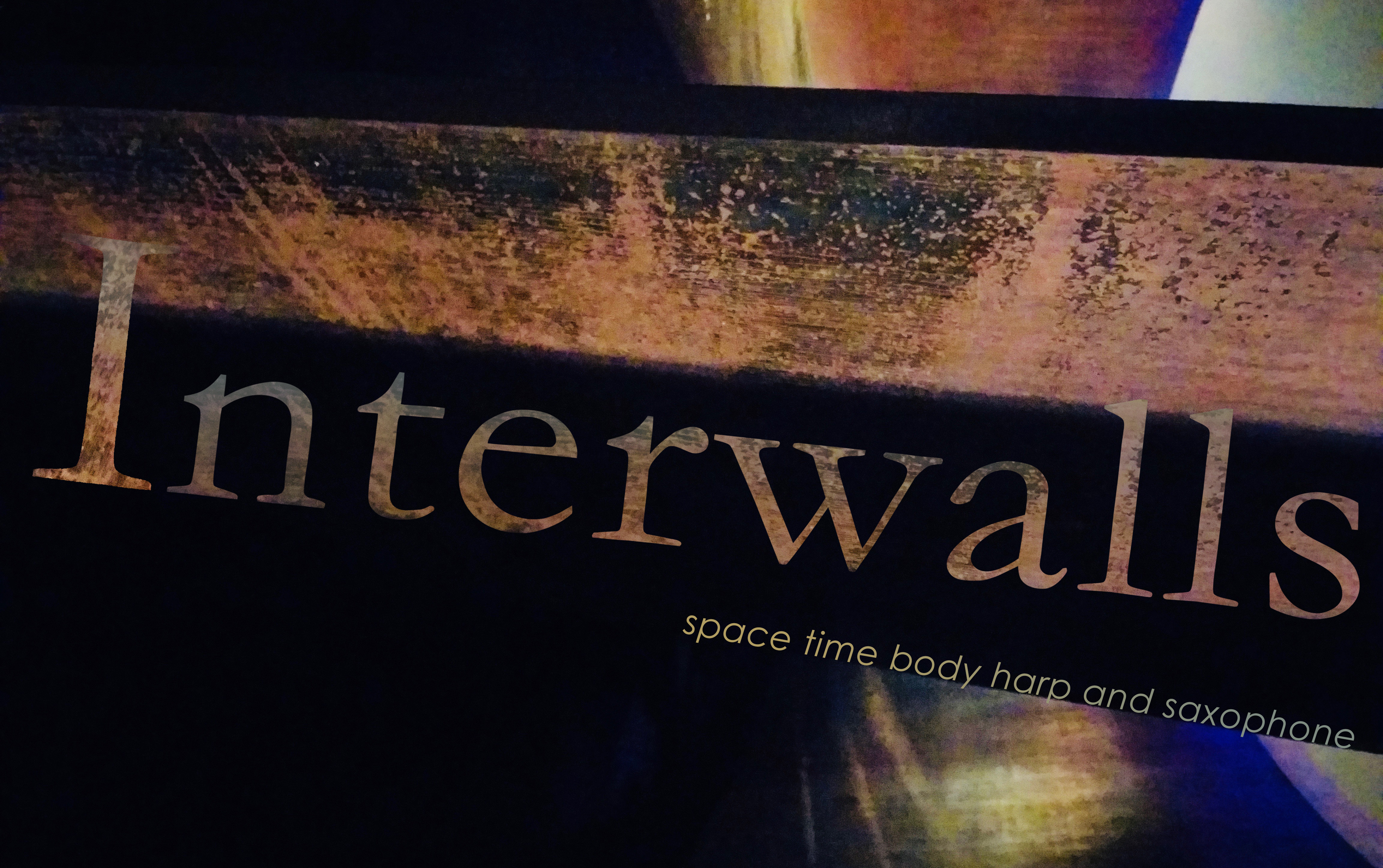 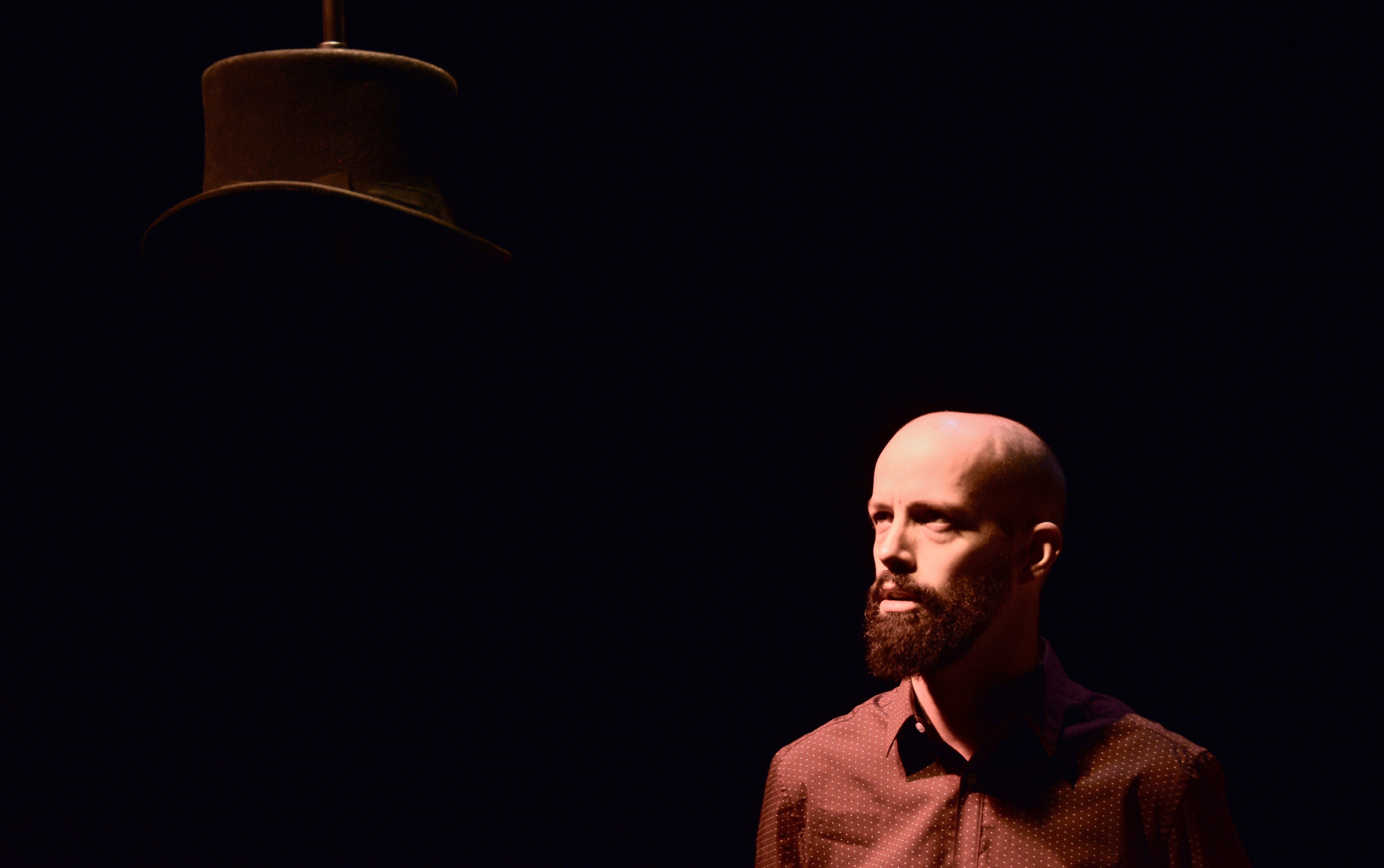 music theatre (in french) on texts by Debussy 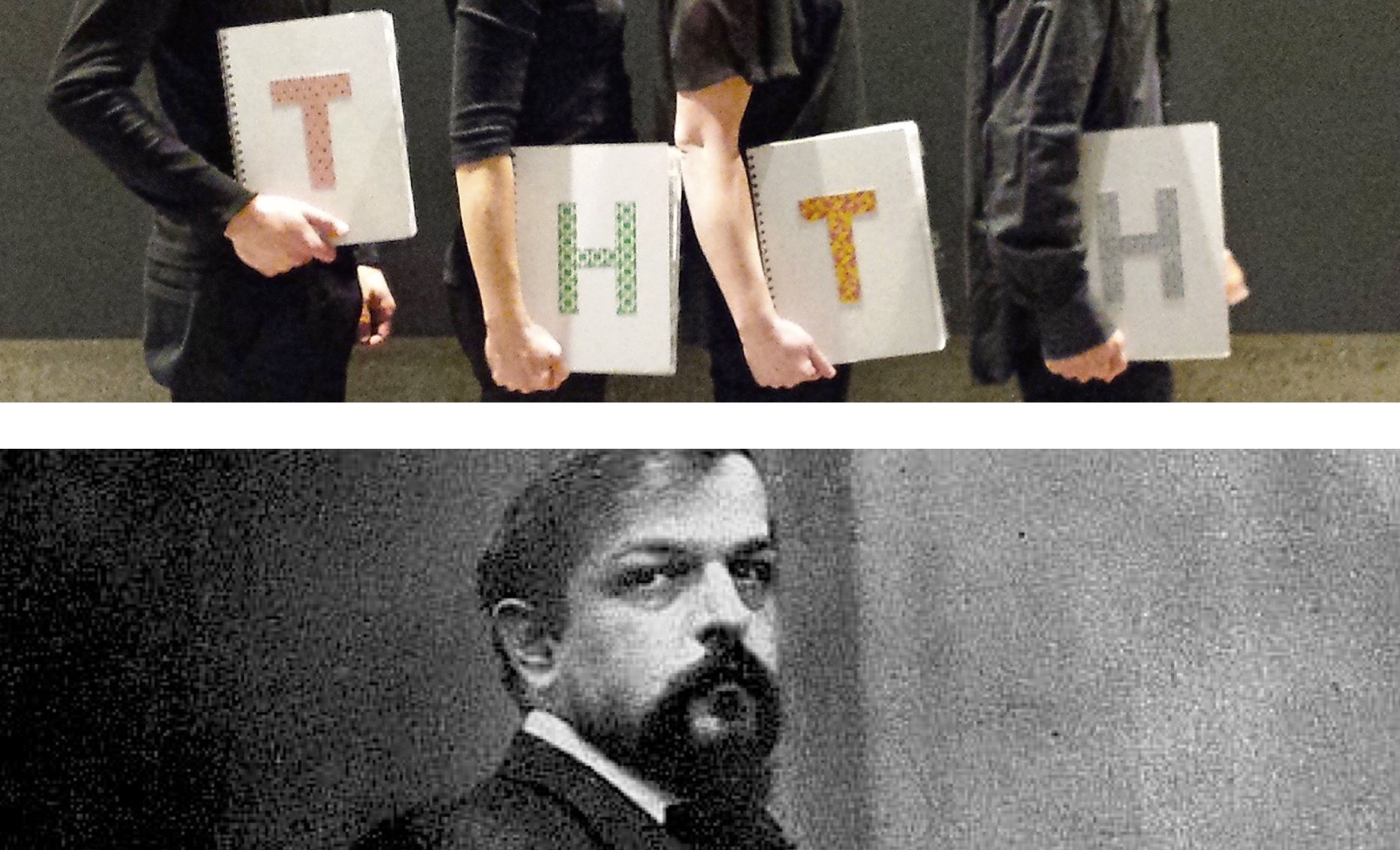 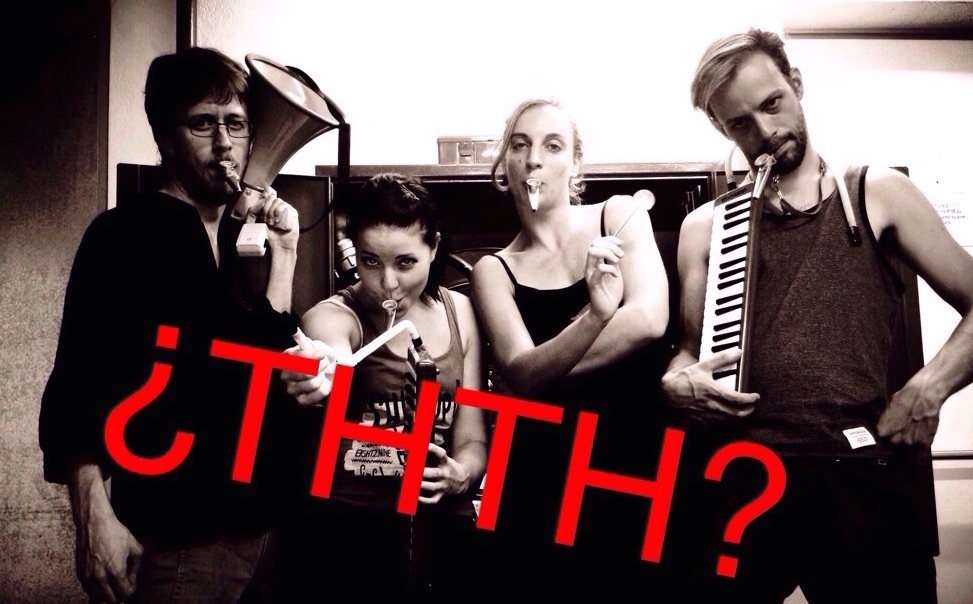 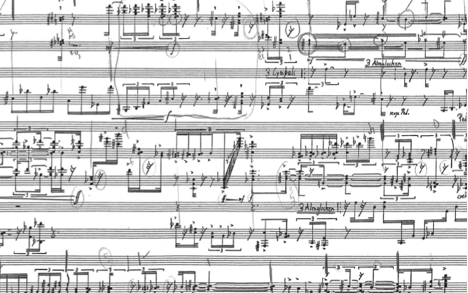 metallic music for accordion and percussion 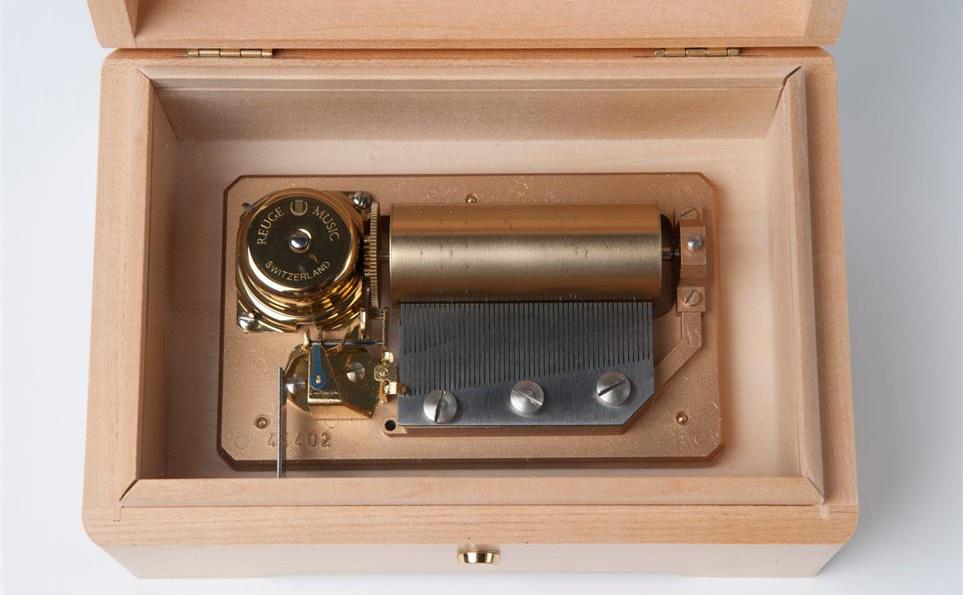